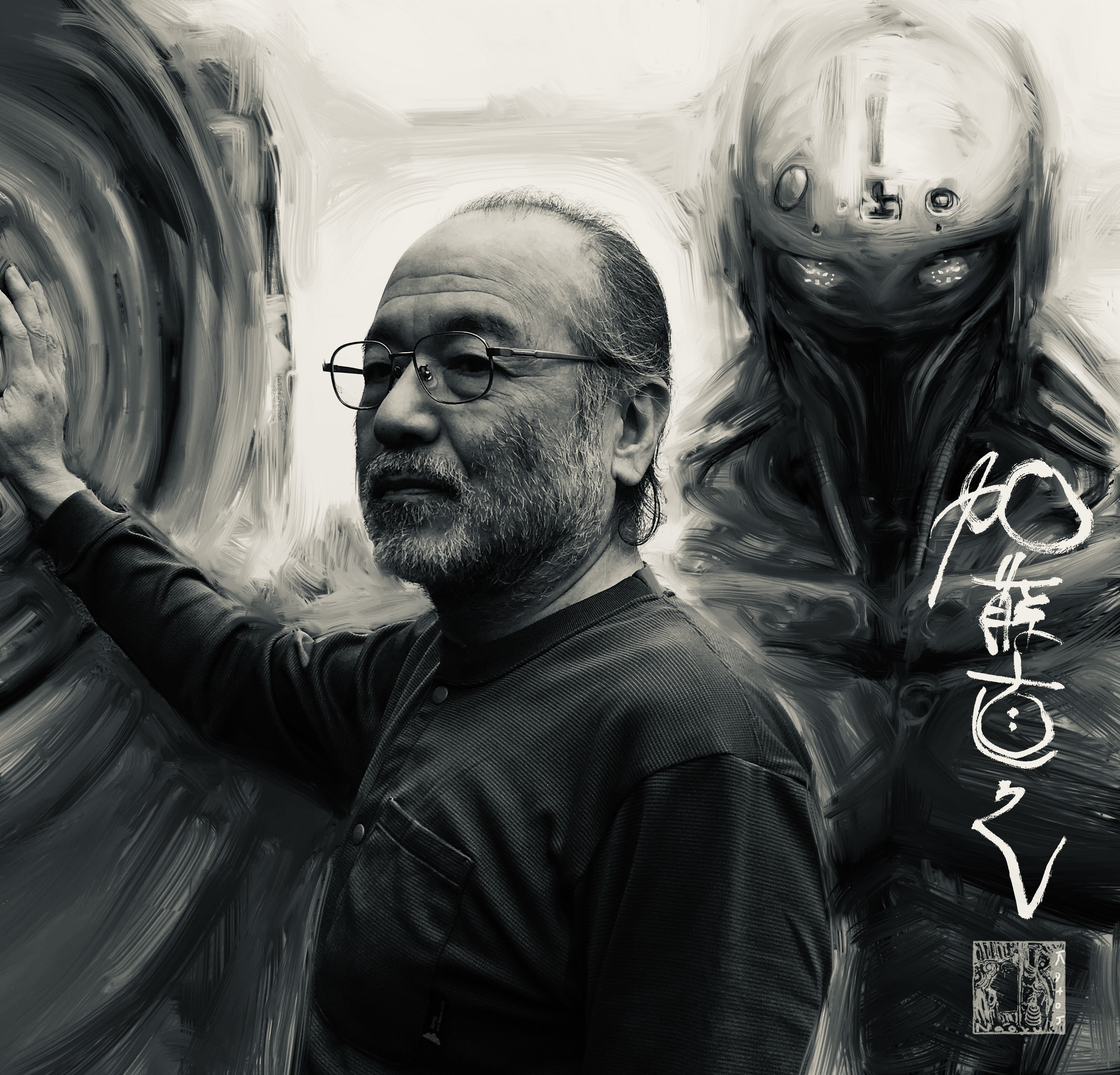 Naoyuki Katoh / Illustrator / TOKYO
Born in 1952 in Hamamatsu City, Japan. Member of Studio Nue. Member of the Science Fiction Writers Club of Japan. Made his commercial magazine debut in 1974 with the February issue of "SF Magazine" (Hayakawa Shobo). After winning a prize in the art division of the Hayakawa SF Contest, he became active mainly in novel covers and illustrations. His major works include the "Ginga Eiyu Densetsu (Legend of the Galactic Heroes)" series and the "Guin Saga" series. He is often involved in video production, and participated in the mechanical design of "Space Battleship Yamato" and the animated "Ginga Eiyu Densetsu (Legend of the Galactic Heroes)". His illustrations for Robert A. Heinlein's science fiction novel "Space Warrior" have had a major impact on the history of Japanese animation, and he has won the Nebula Award in the Art Division of the Japan Science Fiction Convention a total of eight times since 1979. He was awarded "Best Artist" at the Worldcon 2007 (Yokohama) art show. His hobbies include reading, cycling, and work. Recently, he completed a crowdfunding project for a ceiling painting to be projected on the dome of a planetarium, which became a hot topic.

The work is intended to be exhibited in a gallery. There is no predetermined theme. There is no set size, no set aspect ratio. Unlike my usual book cover illustrations, everything is free. On the hard disk of my computer, there were pictures that I freely drew as I pleased in my spare time between jobs. I placed it at the center of this painting, and expanded the world up and down, left and right, in the foreground, and toward the horizon. The picture that was impossible to draw before is now being completed. 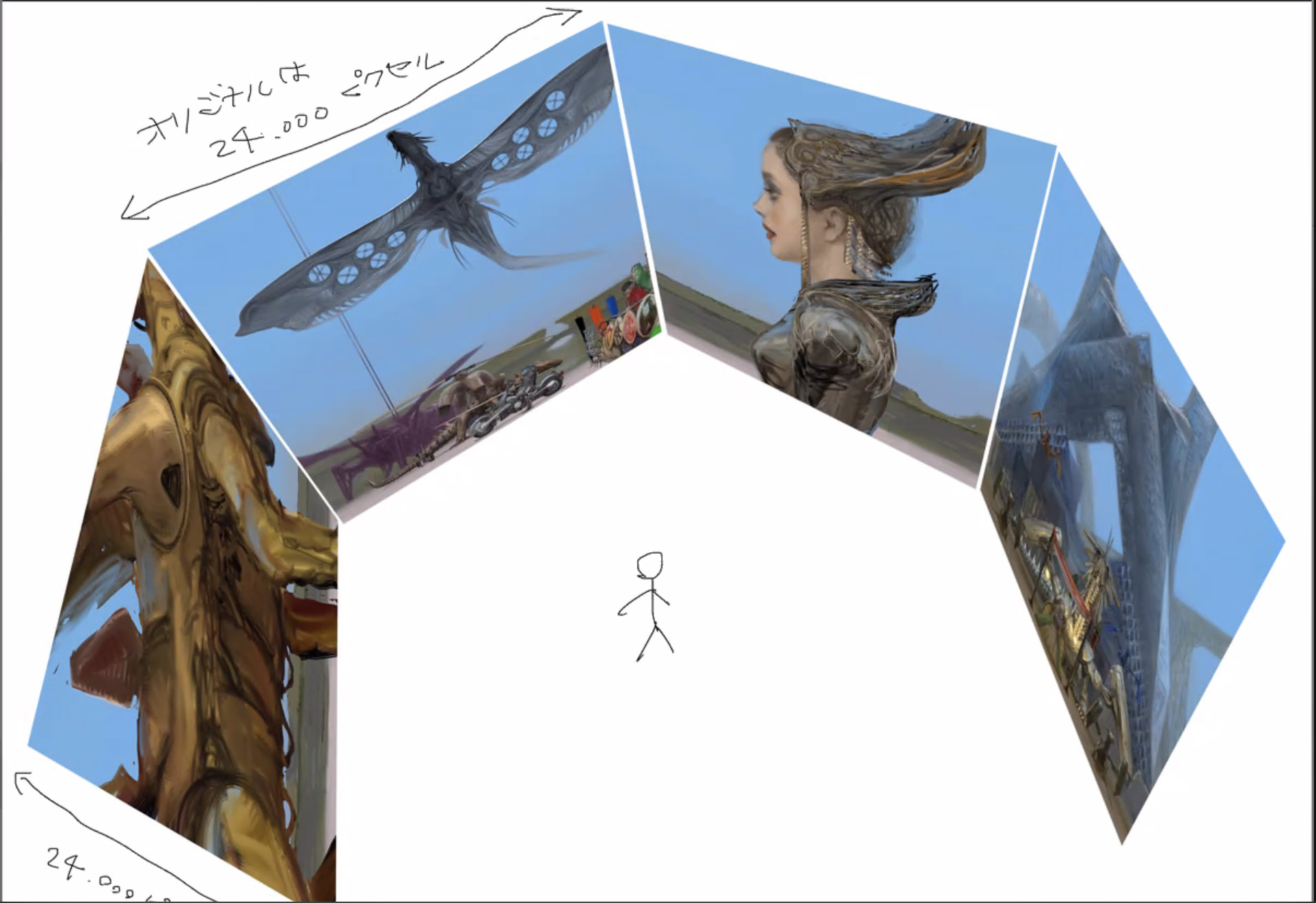 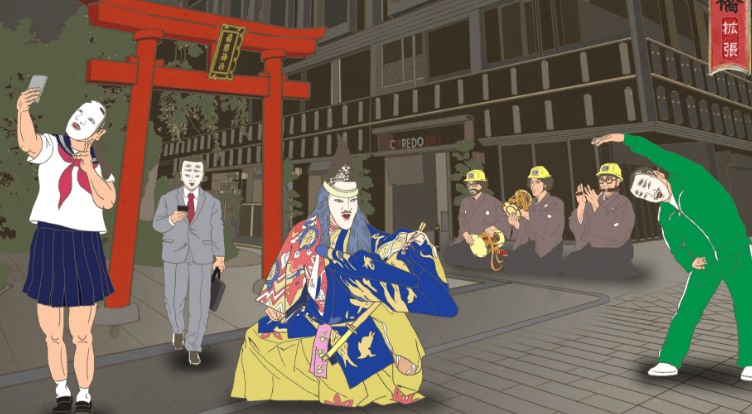 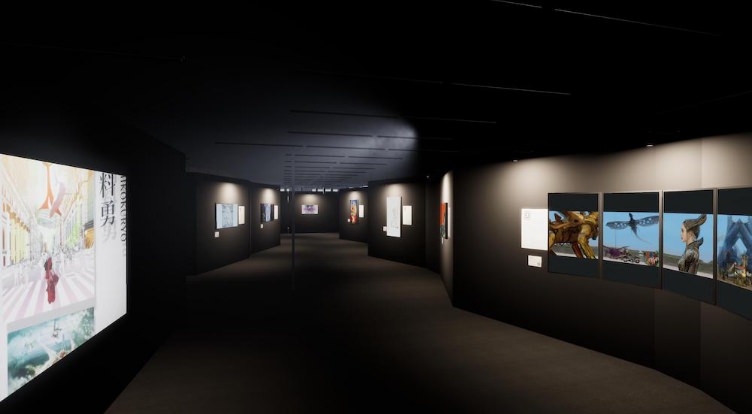 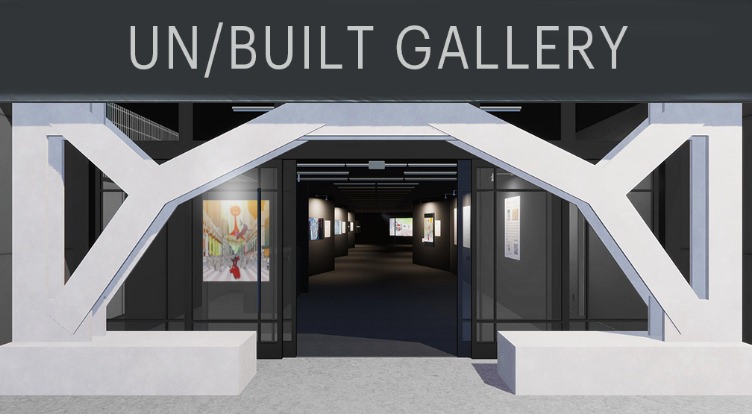